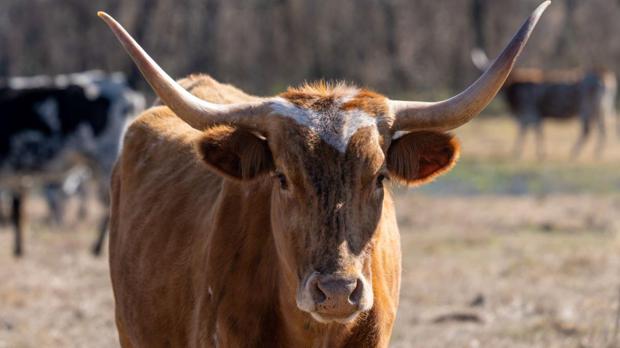 imago/VWPics
Longing to cool down: High temperatures and high humidity are causing significant problems for cattle in Kansas.

Farmers in the United States are also feeling the effects of climate change more and more drastically. According to media reports, several thousand beef cattle have died in feedlots in the southwestern state of Kansas due to a heat wave.


According to the news portal "abcNews", at least 2,000 dead animals had been reported to the relevant authorities by the end of last week. The cause was heat stress caused by a combination of rapidly rising high temperatures, high humidity and low air movement. In some cases, temperatures of more than 37 degrees were measured. The situation was aggravated by the fact that many of the animals had not yet completely shed their winter coats. According to the industry service "DTN/Progressive Farmer", it is estimated that 10,000 cattle in the final phase of fattening have fallen victim to the heat wave. High temperatures of 40 degrees were recorded in the affected region on June 13, it said. According to experts at Kansas State University, a lack of nighttime cooling in particular contributed to the large number of deaths. This led to problems with several consecutive days, they said.

Problematic also for cattle farmers in the EU

In principle, major losses due to heat stress in feedlots are observed every year, he said. Climate change is also likely to cause problems for European cattle farmers in the foreseeable future. In France last week, consulting firm ITK warned of the effects of the current heat wave on dairy cows. According to the company, the combination of high temperatures and humidity is expected to put animals under high stress. In a small part of southwestern France, it could even reach "life-threatening" levels. AgE