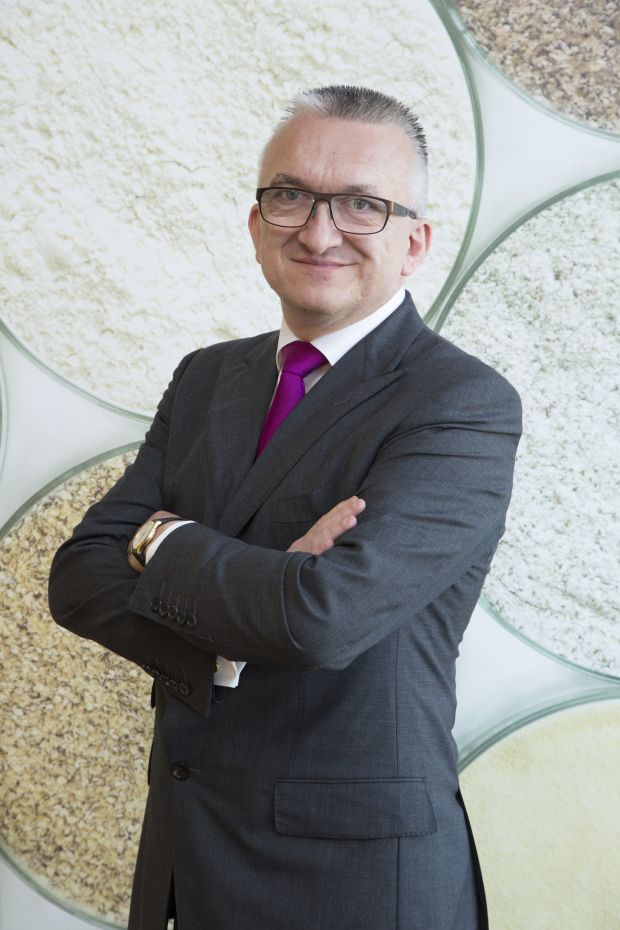 
As per January 1, 2019, the Association of the Grain, Mill and Starch Management (VGMS) has redefined the spokesman of the Presidium and his deputy. For the year 2019, Michael Gutting, Managing Partner Bindewald and Gutting Mühlen Group, will assume the position of Speaker of the VGMS Presidium. His deputy is Gustav Deiters, managing partner Crespel & Deiters. The Presidium continues to belong to Stefan Geiser, Member of the Executive Board Peter Kölln, and Karl-Rainer Rubin, Managing Director Rubinmühle.
The four-member presidium is determined by the two founding associations, the German Grain Processing and Starch Manufacturers Association (VDGS) and the German Mills Association. Spokesman and Deputy Speaker of the Presidium are appointed for each calendar year. Michael Gutting now holds the position of spokesman for the second time after 2017.
The grain, mill and starch industry is a central part of the bio-based economy. The VGMS and its members see themselves as actors in a value creation network, working together with their partners from breeding, agriculture and agricultural trade as well as their customers in trade and industry for safe and high-quality products and developing viable solutions for sustainable economic success.
The foods produced in the grain, mill and starch industries have a permanent place in the daily lives of consumers - from breakfast to dinner. The product range extends from flour to oatmeal, breakfast cereals, pasta and rice to native and modified starches as well as starch saccharification products.