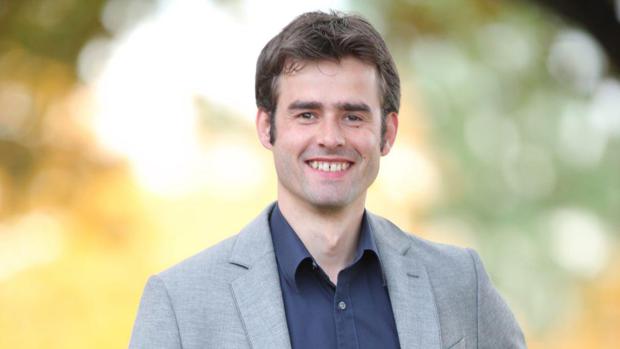 Vion
Among other things, Dr. Stephan Kruse is to develop new farming concepts in Germany.

Dr. Stephan Kruse will take up the new position of Business Development Director Farming Germany at Vion, based in Boxtel, the Netherlands, on March 1, 2022.


Kruse, an agronomist who has worked for Vion in various management roles since 2012, has extensive experience in the meat industry and has served as the company's Director Farming Pork in Germany since January 2020, Vion Holding N.V.announces.

In his future role, the Lower Saxony native will develop new farming concepts in Germany - in line with the group's 'Building Balance Chains' (BBC) strategy - and be responsible for the expansion of demand-driven livestock farming chains for the Pork and Beef business units. In addition, the 42-year-old will also take on the role of public affairs for the agriculture and livestock sector for Vion in Germany.

Stephan Kruse: ''Our strategy of Building Balanced Chains is an example of how Vion is making its contribution to the politically and socially desired transformation of livestock farming. I am looking forward to the new task of assuming a role with great responsibility in the transformation of animal food production in Germany in close dialogue with our farmers.