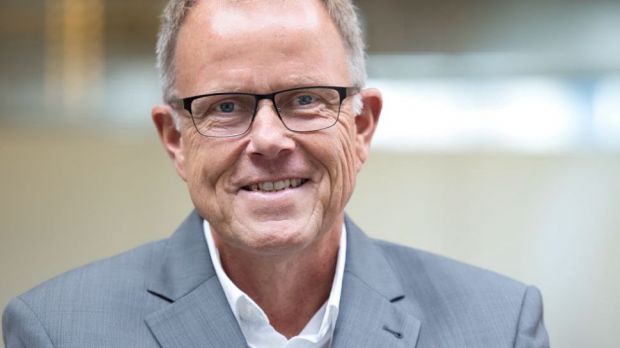 The position of Director Supply Chain Pork Germany at Vion has been newly filled. Uwe Tost has taken over the role since October 1.

Uwe Tost holds a degree in business administration and has extensive experience in the meat industry, according to Vion, a food producer based in Boxtel, the Netherlands. For example, after holding various management positions, Tost has worked for Westfleisch since 2001, where he most recently held the position of Division Manager Pork before moving to competitor Tönnies in 2019. There, the manager was responsible for the company's Pork division in Germany.

In his new role, Tost is responsible for Vion's entire Pork Operations division in Germany, including Livestock. John de Jonge, COO Business Unit Pork of Vion: ''Uwe Tost has a wealth of experience in our industry. For Vion in Germany, he will focus in particular on collaboration in pork value chains, in line with our Building Balanced Chains (BBC) strategy.''