On the way to a robust pig


Management and nutritional interventions can help swine producers reduce the economic consequences of low birthweight piglets according to Zinpro Corporation who hosted two webinars looking at the latest research in this area.

“As litter size increases, we see a higher proportion of low birthweight pigs which are associated with increased neo-natal mortality and reduced growth rates,” Dr Rapp explains.  “Birthweight is a major driver of returns.  An extra 100g/piglet birthweight translates to an extra 42 kg when the piglet reaches slaughter weight.  So the more we can do to increase bodyweight at birth and also increase the survivability of low birthweight piglets the better the economic returns can be.” 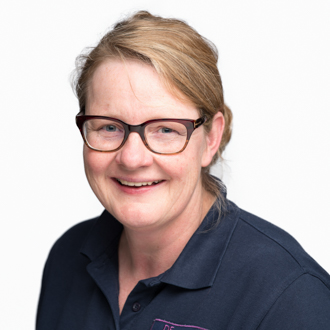 There is a strong correlation between litter birthweight and survival.  Marrina Schuttert DVM, Swine Practitioner at de Varkenspraktijk, Someren, The Netherlands illustrated this point with an extensive dataset that showed 15% of pigs had birthweights ≤1.1 kg. This sub-population of pigs had a 34% preweaning mortality rate and represented 43% of total preweaning mortalities and a significant economic drain. 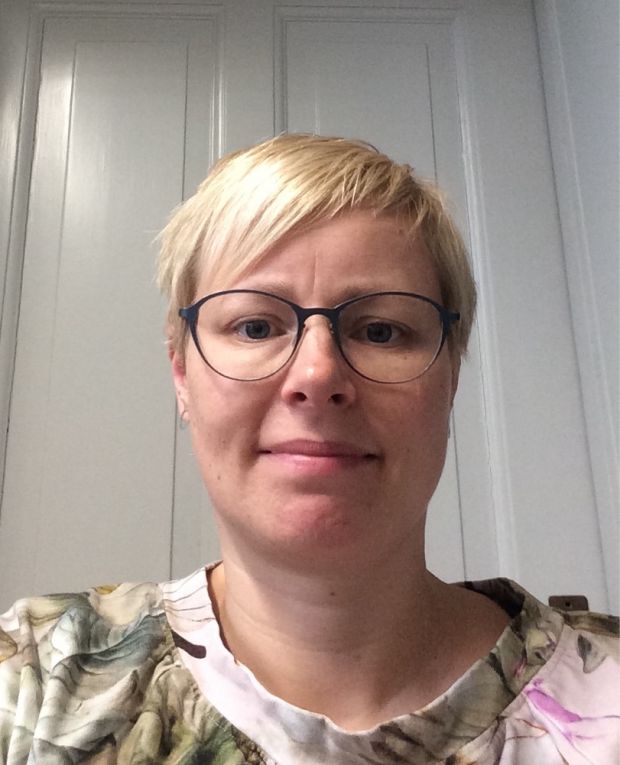 Dr Anja Varmløse Strathe, Assistant Professor in the Department of Veterinary and Animal Sciences at Copenhagen University explained that sow nutrition plays a fundamental role in piglet birthweight, commenting that within litter variation in foetal weight is apparent as early as day 28 of gestation.

“There are a number of nutritional factors in the sow related to smaller piglets,” she comments.  “The sow may be lacking in key nutrients including amino acids, vitamins, trace minerals and fatty acids while some harmful substances, such as free radicals producing during oxidative stress, can have a negative effect.

“A shortage of arginine and methionine for example has an impact on vascularisation and development of the placenta.  Small foetuses are associated with smaller placentae.

“Omega-3 fatty acids are known to have an effect on the sow’s immune system and also on the development of the foetal nervous system and vision, leading to piglets with better cognitive abilities at birth which can contribute to higher survival.

“Increasing the supply of anti-oxidants including vitamin C, zinc and selenium help reduce the negative effects of oxidative stress which include reduced placental development.”

Strathe has carried out studies in Denmark to examine the impact of changed feeding in early gestation on piglet birthweight and reducing the within-litter variation in birthweight.  She says early indications are that the addition of omega-3 fatty acids and anti-oxidants can increase birthweight.

Oxidative stress is known to have negative effects on oocyte maturation and embryo development.  In a trial in a commercial herd in Brazil, Rapp explained that a proportion of inorganic minerals was replaced with Availa® Sow, which utilize a unique pathway for absorption – the amino acid transporter – allowing for exceptional uptake.  Once in circulation, Zinpro Performance Minerals® are metabolized differently from other metal sources allowing animals to utilize the trace minerals more effectively.

Rapp says: “By improving the quality of trace mineral supply, it was possible to reduce the impact of oxidative stress.  The result was an increase in total litter birthweight and a higher proportion of heavier piglets born.”

While interventions will help to reduce the incidence, low birthweight piglets are likely to remain a fact of life on swine units.  Schuttert explained it is still possible to manage these piglets in order to increase their chances of survival and finishing.

In addition to nutritional aspects, she emphasizes the need to reduce the incidence of infectious disease in sows, to take measures to reduce temperature-related stress and ensure 15-20 litres of clean water per sow per day.  Make sure farrowing areas are clean and dry.  The farrowing room should be 22-24°C.

“While crushing is usually the main quoted cause of death in less viable piglets, it is not the ultimate cause of piglet death.  It is the effect of perinatal hypothermia and starvation.

“Undernourished piglets spend more time close to the sow and so are more likely to be crushed.  Furthermore, starvation interacts with the effects of perinatal hypothermia, making piglets more lethargic, less competitive at the udder and less likely to achieve a sufficient colostrum intake.

“The lower critical temperature of newborn piglets is 34°C and when ambient temperature is below this, piglets will attempt to gain heat shivering and huddling together.”

She emphasizes the need to ensure sufficient colostrum intake or around 200-250 g/piglet. Piglets consuming less than 200g have 46% higher mortality.

The challenge is in the distribution of colostrum between piglets, especially as immunoglobulin levels drop by 50% in the first six hours after farrowing.  A piglet’s survival depends on getting access to colostrum so consider split-suckling piglets so they can all get access to the udder.